Written by Charlotte Daly for Mailonline

Chelsea turned down the opportunity to sign Cristiano Ronaldo because they wanted to focus on strengthening their defense and it seemed like a wise decision after their performance against Club America.

Chelsea struggled to shrug off the cobwebs when they came out to face their Mexican opponent in Las Vegas on Sunday morning. They looked lethargic and struggled for chain passes together during the early stages of the match.

It wasn’t until Tuchel made the decision to swap his first full squad in the first half, bringing in players the likes of Werner, Pulisic, Alonso, Batshuayi, Jorginho, James, Emerson, Mount, Azpilicueta, Ampadu and Bettinelli after the break. I started to perform. 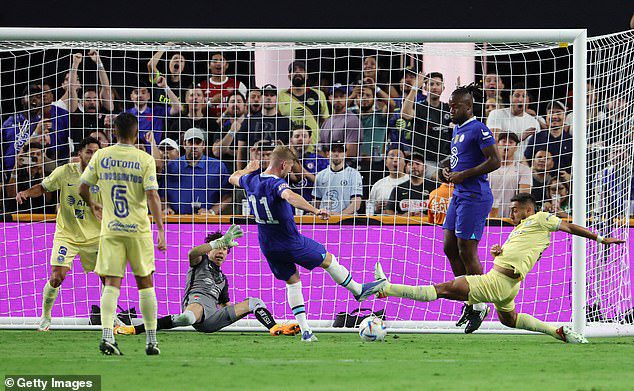 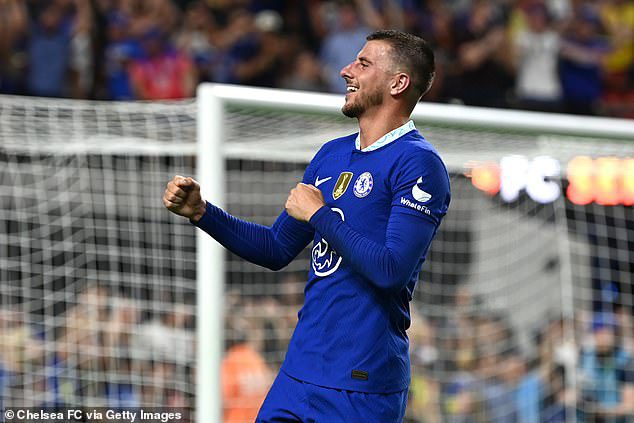 Mount immediately changed the game and his partnership with James almost became too much to handle the Mexican outfit. The dynamic duo helped build Chelsea’s play ahead of Timo Werner’s opening goal.

The German striker scored in the 55th minute of the match to give the Blues an advantage. However, it didn’t last long as James’ suspicious pass left Chelsea goalkeeper Bettinelli behind.

As a result, the results were equal again after only three minutes. 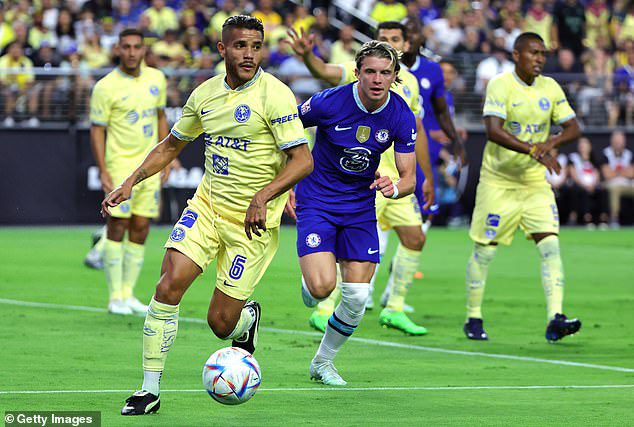 However, James worked hard to try to redeem himself by communicating well with Mount under the wing. A series of passes between the pair saw Chelsea make its way into the Club America area. Although little came of it.

However, the Chelsea defender played a cross to Marcos Alonso – who took the ball and shipped it to Mount on the edge of the area. The English midfielder controlled the ball and headed for the goal from the edge of the penalty area. It’s safe to say it was a success and it was an amazing result.

Chelsea regained their lead and the Blues played the remainder of the match to win 2-1 over Club America.

Relive the action with Sportsmail’s live blog for the pre-season match between Chelsea and Club America.