Pat Gelsinger confirms that the Arc A770 GPU will be launched in the fourth quarter.

Only one GPU was announced today, the Limited Edition A770, the flagship of the Arc Alchemist desktop series, will launch on October 12.

At Intel Innovation, the Intel CEO confirmed that the A770 will cost $329, which is a very low price for this model. Here’s a reminder that the A770 features a full ACM-G10 GPU with 32 Xe-Cores and either 8GB to 16GB of memory. However, the limited edition from Intel only comes with 16GB of VRAM. The $329 price tag might refer to the 8GB model.

Intel claims that its GPU offers up to 65% better performance than competing products (presumably the NVIDIA RTX 3060 series) in ray tracing.

Unfortunately, there is no information on the availability of the A750 or A580 GPU yet, let alone their pricing. Ryan Schrute who was the face of the Arc Alchemist marketing campaign, confirmed We’ll hear more about the A750 GPU later this week. Furthermore, Pat Gelsinger confirmed that the A770 LE is now shipping to reviewers.

The limited edition will be sold by Intel and its partners etail and retail. The company has released these new images showing the packaging we’ve seen in teasers over the past few months. 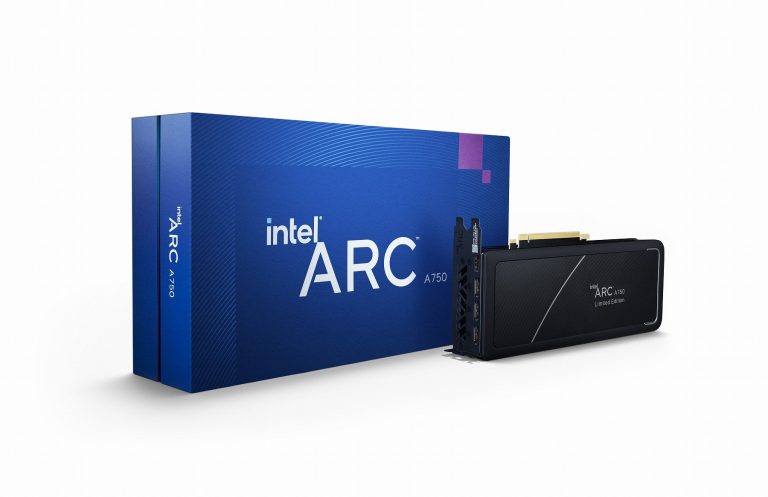 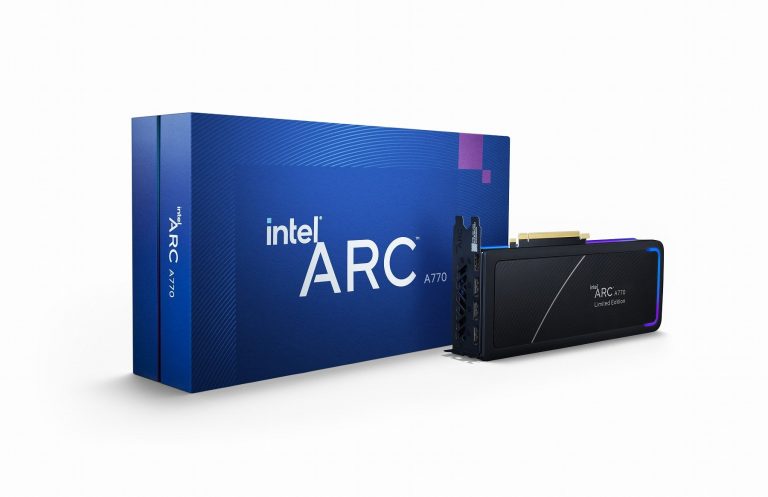 With the launch of the first GPU on October 12, one should also note that on the same day, NVIDIA will launch the RTX 4090 GPU.