Alphabet, Google’s parent company, will pay $118 million to 15,500 current and former employees in order to settle a class-action lawsuit that has been in the works for five years.

The plaintiffs in the case represent a wide range of roles within the company, including managers, engineers, salespeople, and at least one preschool teacher.

Google is one of the many tech giants that have struggled with work issues related to pay, workplace culture, and hiring practices in recent years. Others who have faced lawsuits include Uber, Twitter and Microsoft.

In addition to the money, the court has ordered Google to use a third-party expert to analyze the company’s human resource practices and to hire an independent business economist to examine pay equity for the tech giant for the next three years.

The deal must be certified by a judge to move forward, and a hearing is scheduled for June 21.

The lawsuit was originally filed in September 2017. 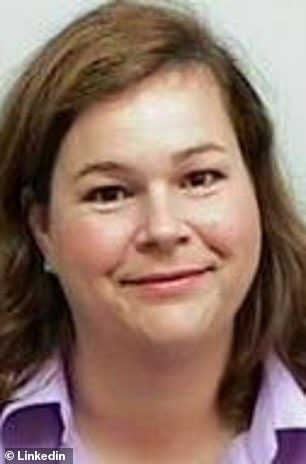 Four of the plaintiffs were publicly named. Lamar (left) was a preschool teacher at the Google Children’s Center in Palo Alto while Holly Pace (right) has worked at Google for over 10 years in various roles including as Senior Director of Business Systems Integration and Director of Corporate Data 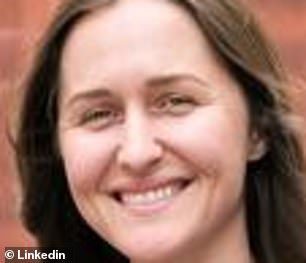 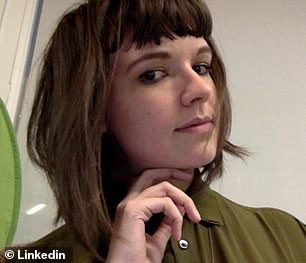 Kelly Wissori (left) worked as a brand evangelist at Google among other sales roles during two and a half years at the company. Kelly Ellis (right) worked as a software engineer in Google’s Mountain View office for four years beginning in 2010.

In May 2021, the case was brought into a class action suit by a San Francisco judge.

This means that plaintiffs can be grouped together rather than being forced to file individual claims against Google.

Four of the plaintiffs in the lawsuit are named, Kelly Ellis, Holly Pace, Kelly Wisuri and Heidi Lamar. They all previously worked for Google in California.

In the lawsuit, prosecutors claimed that women earn approximately $16,794 less than men in similar roles per year.

Ellis worked as a software engineer at Google’s Mountain View office for four years starting in 2010. She was a senior manager when she left the company in 2014.

Ellis cited Google’s “sex culture” as the reason for her departure.

In the lawsuit, Ellis said she was paid as a junior engineer when she joined the company despite having four years of experience.

She claimed that her male classmate who graduated from college in the same year as hers and had less experience earned a higher wage.

In 2018, a A judge in San Francisco has imposed a restraining order on the former Google Who wrote on Twitter that Ellis deserved to be raped for suing the company. 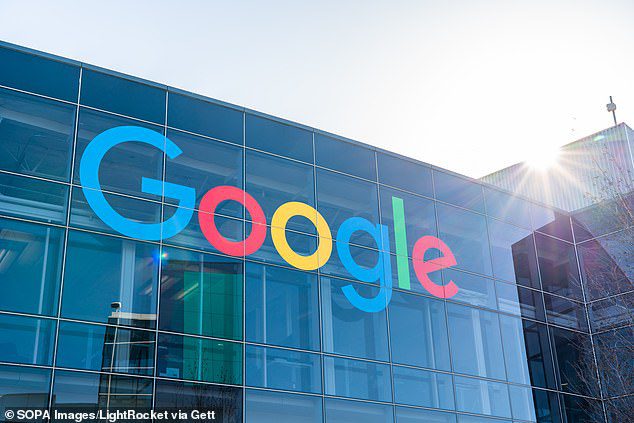 Google is one of many tech giants that have struggled with work issues related to pay, workplace culture, and hiring practices in recent years. 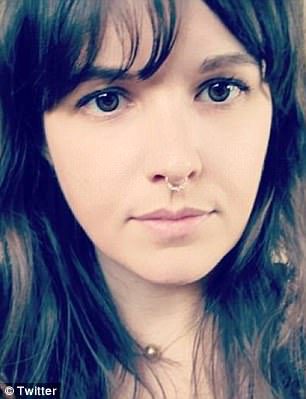 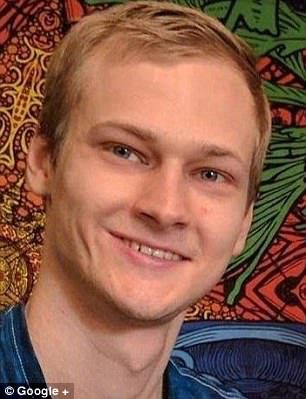 Kelly Ellis (left), a former software engineer at Google who was one of three women who sued the company in September over pay inequality, persuaded a San Francisco court on Wednesday to issue a restraining order against Alex Gulakov (right)

Alex Golakov tweeted to Ellis on January 2nd: “You deserve to be raped by a worthless fat woman. It’s easy to get Roofies from the deep web and it’s time to close the c*ckhole.

Ellis alleged that Gulakov harassed her in a phone call via Google Hangouts in which he called her “female”.

Pease has worked at Google for over 10 years in a variety of roles including as Senior Director of Business Systems Integration and Corporate Data Manager.

Her lawyers quoted Pace as saying she was “optimistic that the actions Google has agreed to take as part of this settlement will ensure greater equality for women.”

Google has been tasked with leading the mission to “ensure inclusion and equity for women in technology.”

Wisuri worked as a brand evangelist at Google among other sales roles during her two and a half years at the company. She resigned in 2015.

Lamar was a preschool teacher at the Google Kids Center in Palo Alto. She was the last person to join the lawsuit, doing so in 2018 after she filed her own lawsuit against the company.

Lamar, who has a master’s degree in education, said in her documents that she was paid $18.51 an hour while a classmate without a master’s earned $21 an hour.

She added, as did others in the lawsuit, that in her interview she was asked about her previous salary and received this amount.

The practice of asking prospective employees about their past salaries was banned in California in 2018.

According to a statement from the attorney’s office of the plaintiff, Leif Caprasser Hyman & Bernstein:[The plaintiffs] We believe these programs will help ensure that women are not paid less than their male counterparts who perform substantially similar work, and that the settlement practices faced by Google are fair.

In February 2021, Google was forced to pay more than $3.8 million to female engineers who argued that they were underpaid than their male counterparts and for discriminating against hiring Asian women.