Reports said the Bored Ape Yacht Club has been hacked once again by a phishing scam that allowed thieves to steal over a quarter of a million dollars in NFTs.

The account of a manager from the company and the Otherside Metaverse was hacked this week, allowing hackers to access their accounts, CoinGape mentioned.

Once inside, the scammers sent phishing links posed as “exclusive gifts” to NFT fans, stealing 145 Ethereum, worth approximately $257,515.65.

It comes just over a month after the group lost $3 million from another group of fraudsters. 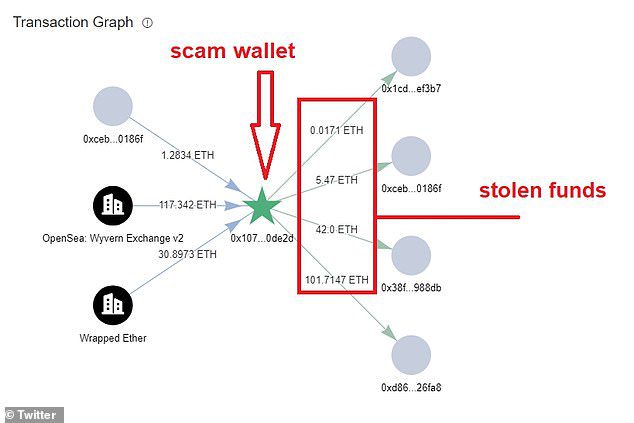 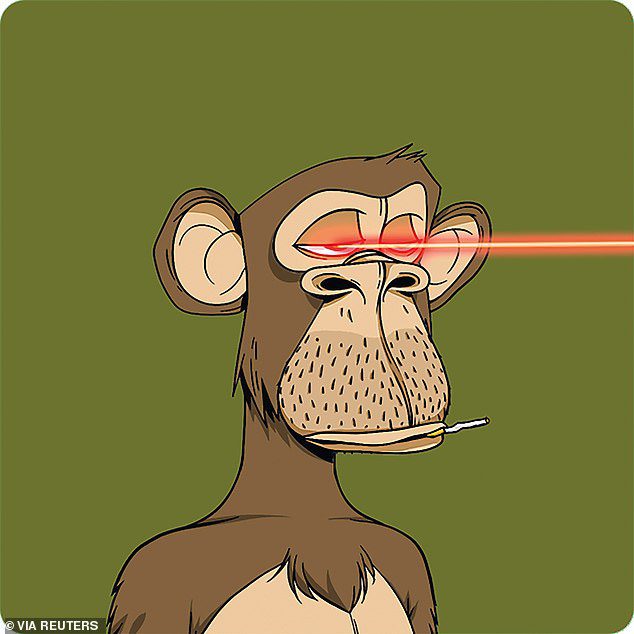 Data from PeckShield, a blockchain security firm, revealed that a total of 32 NFTs had been stolen by Saturday, including the Bored Ape Yacht Club token, two Mutant Apes NFTs, five other NFTs, and a Bored Ape Kennel Club token through an attack. Phishing.

NFTs, or non-fungible tokens, are bitcoin-like digital tokens that act as a certificate of ownership, and live on the blockchain.

The scam was reportedly sent via a manager account with the username BorisVagner, who lured members of discord groups with free codes.

The hack comes more than a month after NFT’s largest player, Bored Ape Yacht Club, had a major hack in April, knocking out four bored monkeys and a slew of other NFTs totaling $3 million. 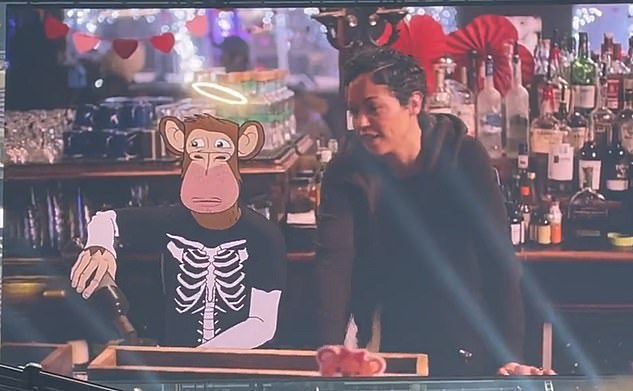 Seth Green created an animated show where a Bored Ape cartoon character works at a real Manhattan bar, the White Horse Tavern, in the West Village 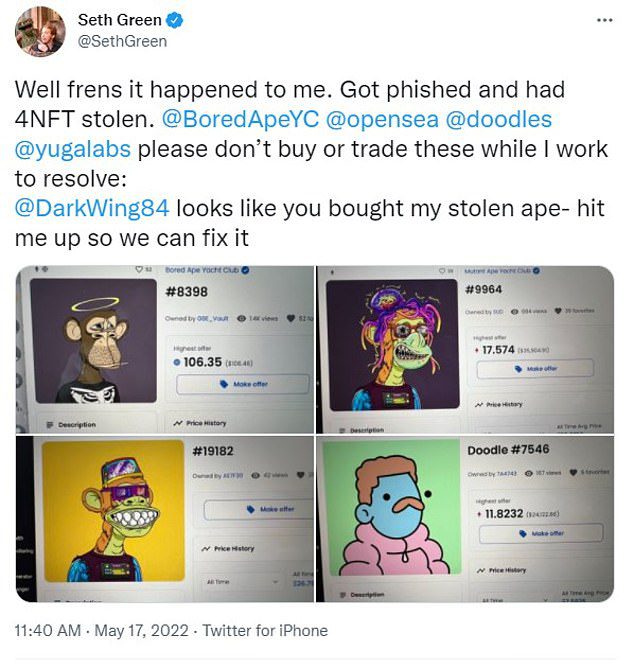 Hackers targeted the group’s Instagram account and sent phishing links to members, who unknowingly clicked on the posts and lost their valuable NFT items, guardian mentioned.

Jacke Moore, global cybersecurity consultant, said that while Instagram attacks are nothing new, the nearby community of Bored Ape NFTs can allow phishing scams to take a devastating hit.

“This acquisition had massive consequences and led to the mass theft of digital assets,” Moore told the Guardian regarding the hack in April.

“Similar to what happens when physical art is stolen, there will be questions about how they will now be able to sell these assets, but problems with NFTs still prevail and users must remain very wary of this still very new technology.”

Confidence in the Boared Ape Yacht Club continued to tremble after actor Seth Green fell into another scam in which his copyright Bored Ape NFT set for use in an upcoming TV show was stolen from him.

The 48-year-old actor was set to use a cartoon version of NFT, Fed Simian, in his new cartoon, White Horse Tavern.

It features a real bar in Manhattan’s West Village and imagines one of the bartenders to be Fred Simian, part of an NFT collective called Bored Ape Yacht Club.

The character purchased by Green is animated and interacts with real actors in the 1880 tape.

But now production on the show has stopped, after the main character has been “kidnapped”.

Green announced on May 17 that the character had been stolen. He demanded his return on social media, and also insisted that he could still stream the show, because Fred Simien was stolen and copyright rules don’t apply.

But Fred was sold on the basis of cryptocurrency – a completely unregulated market – which means that the new anonymous owner of NFT can exercise the copyright if a similar image of Fred is broadcast without permission.