Actress Lindsey Perlman, 43, best known for her work on TV series including Chicago Justice and Empire, was found dead in her car in Los Angeles on Friday, five days after she was reported missing.

Perlman was last seen in Hollywood on Sunday, although her body was found several miles away in a parked car.

According to a security guard who was working on a movie in nearby Runyon Canyon, when police found Pearlman’s body, there was allegedly pills strewn all over the interior of the car. She was also said to be wrapped in a blanket.

Perelman’s friends and family, including her husband, Vance Smith, asked for help from the public to help find her after she did not come home on Sunday, February 13.

Lindsey Perlman, the 43-year-old actress who was reported missing over the weekend, was found dead in the Hollywood Hills area of ​​Los Angeles on Friday morning. 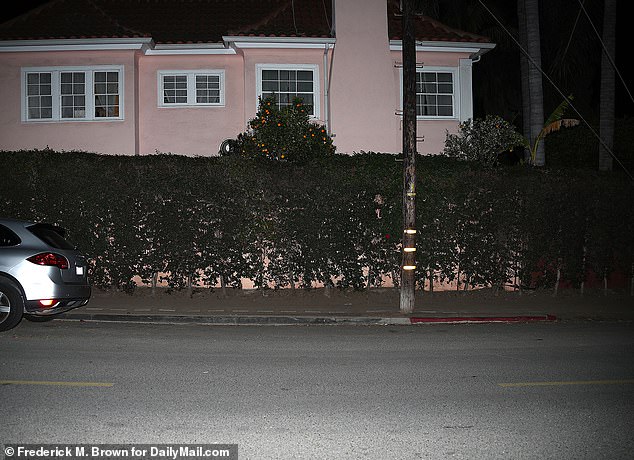 The body of Lindsey Erin Perlman was found in a car parked near the intersection of Franklin Avenue and North Sierra Bonita Boulevard, pictured, in Los Angeles according to the Los Angeles Police Department. 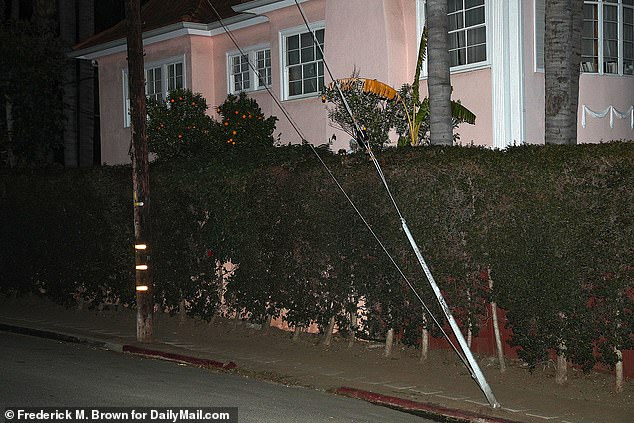 According to a security guard who was working on a movie in nearby Runyon Canyon, when police found Pearlman’s body there was pills all over the car and it was wrapped in a blanket 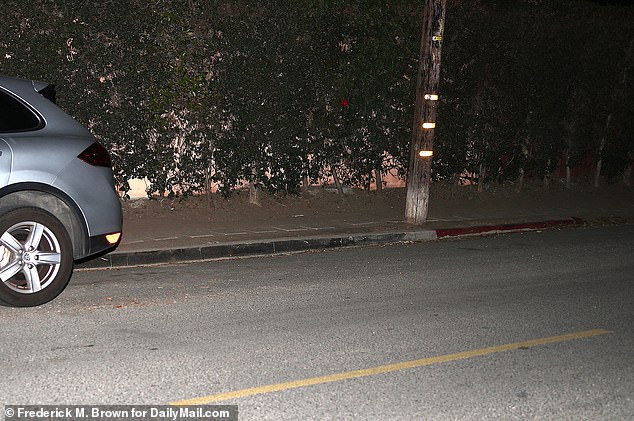 In the photo, the area from which the police towed the car on Friday night, in Los Angeles

Share the news of her death on Friday evening. The police found Lindsay. she is gone. Smith wrote on social media, I’m devastated.

I’ll share more later, but I wanted to say thank you to everyone for their love and efforts and ask you to respect her family’s privacy at this time.

At one point, Smith shared a photo of a woman on a beach in Oregon, although it hasn’t been confirmed whether it’s actually Lindsey Perlman.

“Today at approximately 8:30 a.m., Hollywood District officers responded to a radio call to conduct an investigation into a death on Franklin Avenue and North Sierra Bonita Street,” Los Angeles Police said in a statement Friday. 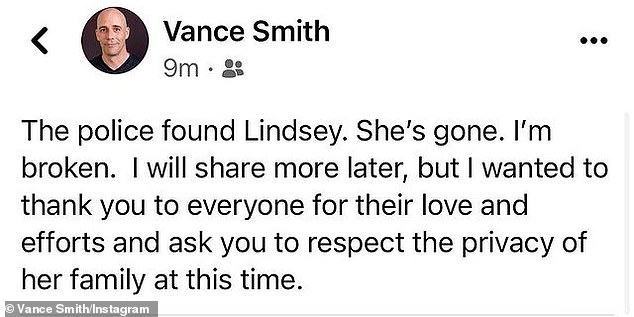 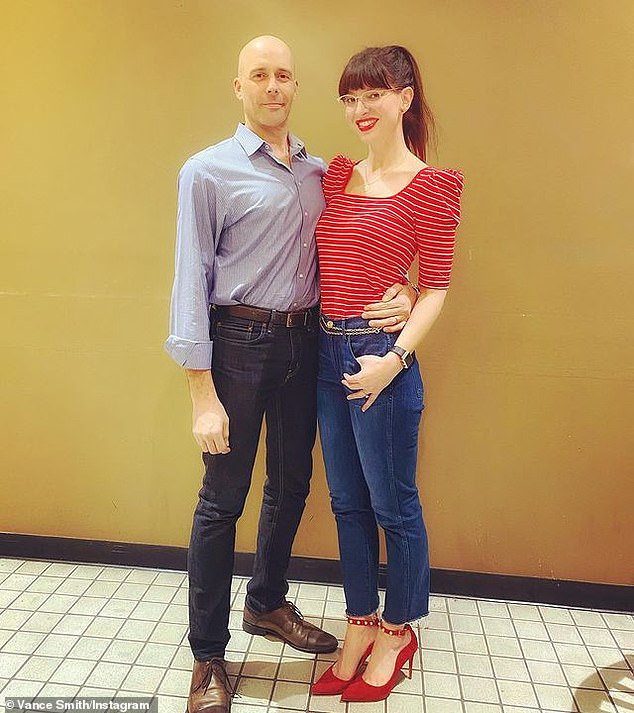 Husband, Vance Smith, asked for help from the public to help find her after she didn’t come home last Sunday, February 13 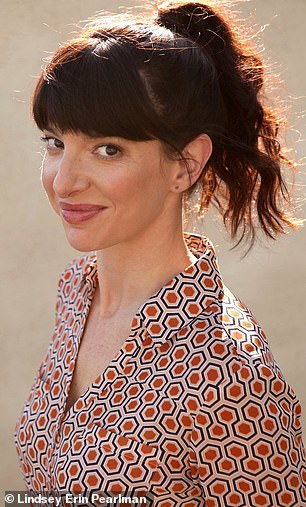 Authorities found her in her car Friday morning with “pills everywhere.”

The Los Angeles County Sheriff’s Office has since confirmed the person to be Lindsey Erin Perlman.

The police did not give further details. The coroner is now investigating the cause of her death.

According to her website, Perlman was a graduate of The Second City Conservatory and was active in the Chicago theater community before heading to California to seek additional on-screen roles.

Eileen Hendricks, who portrayed Meredith Blake in The Parent Trap, paid tribute to her friend on Twitter.

Thank you to everyone who participated in the Lindsey Missing Person Report. I am deeply saddened and astonished to share that she has been found deceased.

There is no other information to share at this time. Please send her family’s love to her friends. 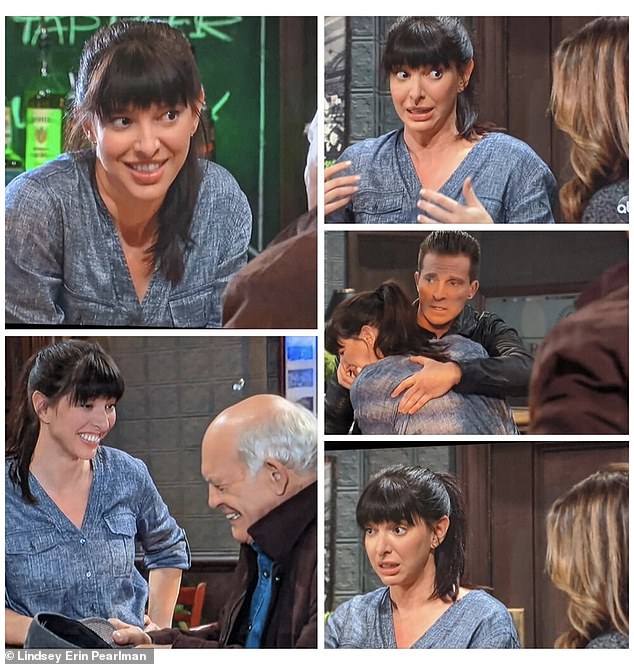 Concerned family members and friends asked the public to help find Perelman, who was filmed in an unknown group 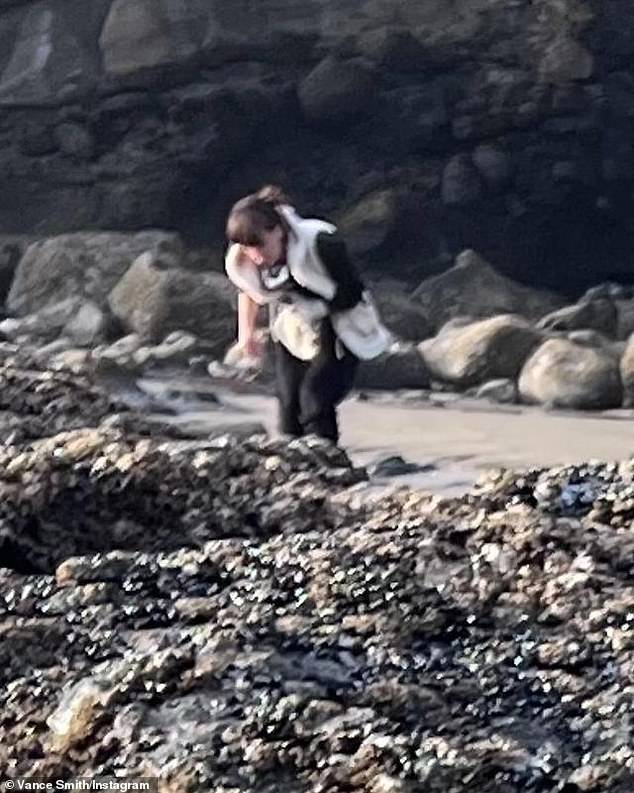 Husband Vance Smith once shared a photo of a woman on a beach in Oregon, though it hasn’t been confirmed whether it was actually Lindsey Perlman.

Elaine Hendricks, who portrayed Meredith Blake in The Parent Trap, paid tribute to her friend on Twitter