Although Nintendo and Monolith Soft won’t be released until September this year, they are already sharing all kinds of information about the game. On social media, the latest posts from Nintendo’s European Twitter account have gone into some details about our protagonists Noah and Mio.

The characters in this latest entry were also designed by Masatsugu Saito (the same person who designed the heroes in Xenoblade Chronicles 2). Here’s the full summary:

This is Noah, one of the heroes from Xenoblade Chronicles 3. As a soldier from Keves, he used a bright red blade in combat. He is also “The Elusive”, someone who grieves for those who lost their lives on the battlefield. 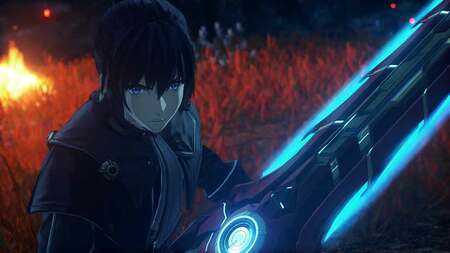 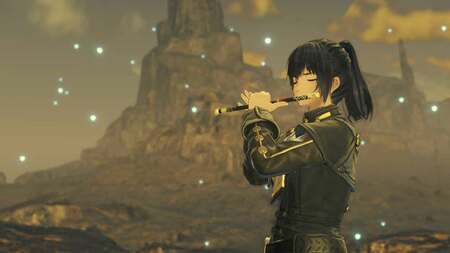 Meet Mew, the other protagonist of Xenoblade Chronicles 3 and the soldier of Agnus (who has some rather distinct ears!). In battle, her speed allows her to easily evade attacks while concealing damage with her ring-shaped weapons. Like Noah, Mio is also a “non-clairvoyant.” 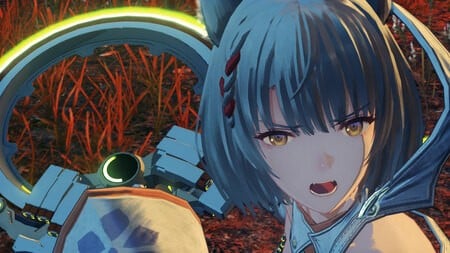 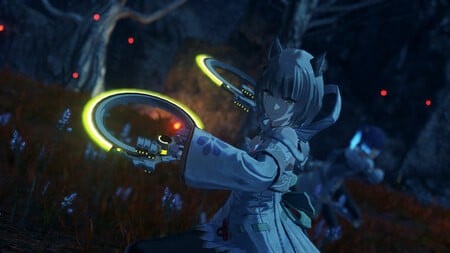 What do you think of these new heroes? Leave a comment below.