The inherent drama in gambling films derives from their inevitable focus on danger. There have been a slew of films recently that explore the worlds of casinos, bookies, and pool sharks from the perspective of the filmmakers. Betting on horse races, combat sports, and other sporting events may make for a very entertaining movie as there was no latest technology in poker online back then.

Individuals caught in the crossfire of the bigwigs who manage their own gambling underbelly are easy to empathize with. Thankfully, this list has done the hard work of narrowing it down to the top three, which should be mandatory viewing for all moviegoers.

If you’re looking for a light-hearted gambling film, then this is the one for you. British crime/comedy Lock, Stock and Two Smoking Barrels stars Jason Statham and Vinnie Jones. Four pals decide to pool their resources and take on a prominent crime lord in a high-stakes poker game.

As a result, the top man who persuaded his gang to participate in the game is compelled to pay up or forfeit his father’s tavern as collateral. The four pals get into a lot of trouble when they try to obtain the money they need illegally in order to pay off their debt. That’s when the fun really kicks in. 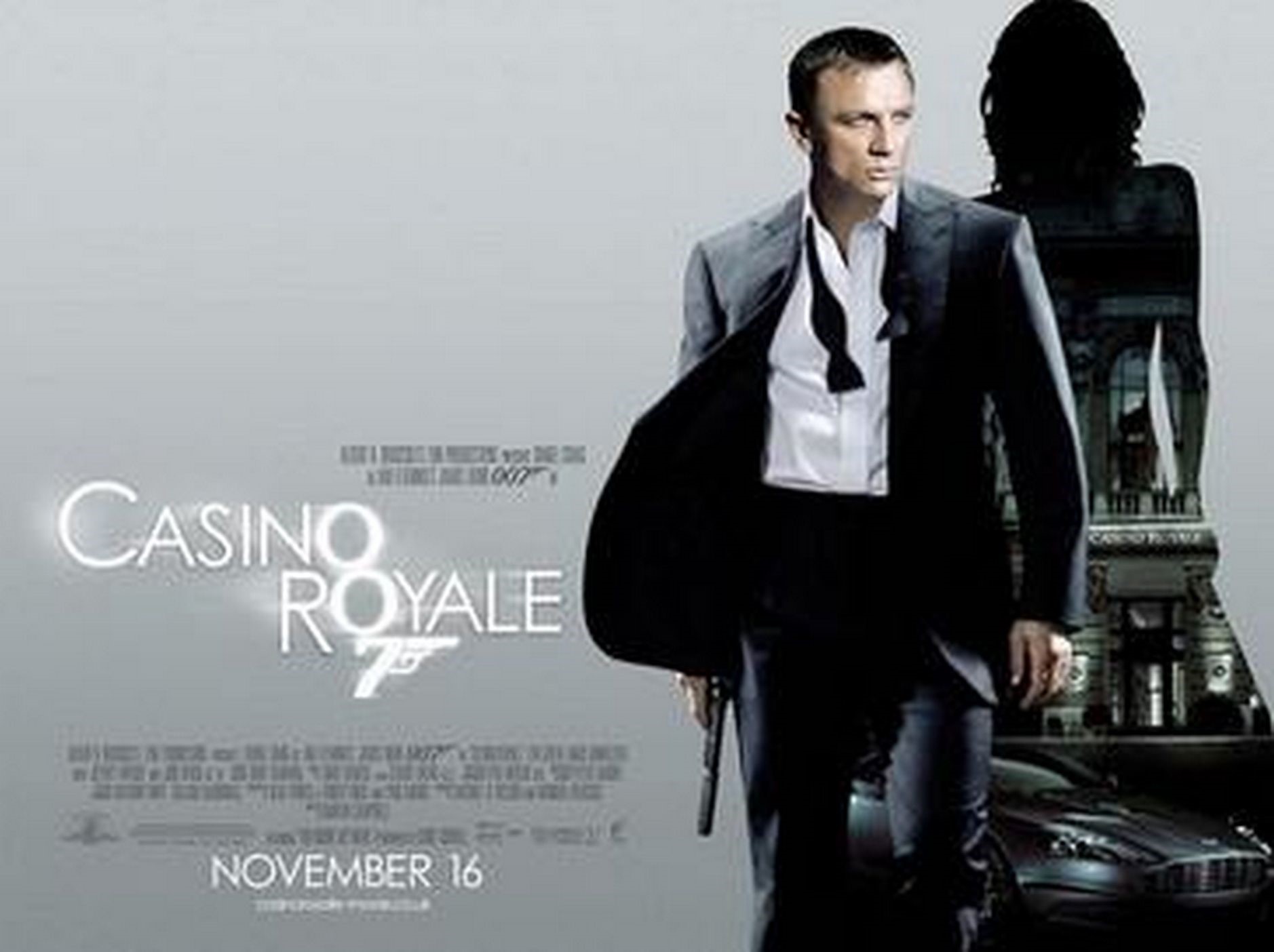 In Casino Royale, the most capable British Secret Service agent that the world has ever seen embarked on a particularly perilous mission: to bring down Le Chiffre, a guy who is actually a funder for terrorist organizations.

James Bond assumes a cover identity in order to enter Le Chiffre’s large poker game. This game is being played covertly as a means to obtain even more money to assist Le Chiffre’s terrorist dealings. James Bond’s mission is to stop Le Chiffre. Bond does all in his power to thwart Le Chiffre’s schemes and bring an end to the villainous organization he heads all at once. 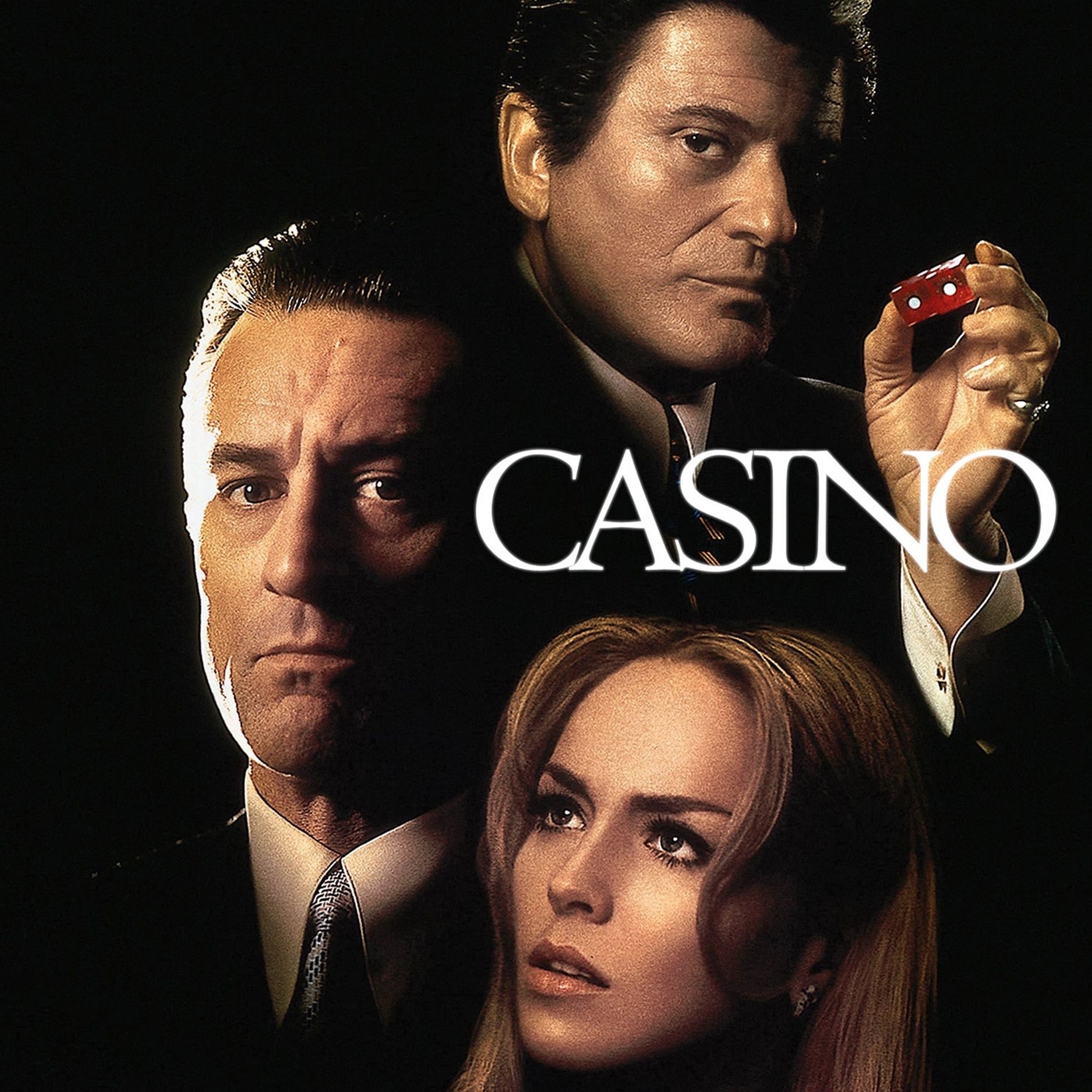 The sixth time that Robert De Niro and Joe Pesci collaborated on a film was with the 1995 release of Casino. It had been 5 years since Martin Scorsese’s blockbuster mafia epic Goodfellas had taken the globe by storm, and the pair were back together again in Casino.

With similar themes, storyline, style and actors, Casino is a lesser-known gangster epic with a Las Vegas setting that is maybe the most recognized of all gambling movies. At times, it’s positively gruesome, so keep that in mind before you watch.

There are no stressful poker hands, no pool hustles, no odds-fixing, and no true love story, but it’s usually probably one of the greatest Vegas movies.

Greed, deceit, money, and power all play a role in this true-crime thriller. It’s easy to forget that this action-packed picture of Las Vegas during the later years of its mobster dominance isn’t the film’s focus, but rather the common denominator that brings all the pieces together.

Even the most unique and original of the finest gambling movies often follow a similar pattern. On the whole, they don’t have huge box-office success, but the thrill of taking a chance leaves a permanent mark on the brains of those who appreciate it.