Mark Curry He claims he was racially profiled at a Colorado hotel — and the video evidence he put up certainly raises some questions about why he was contacted at all.

The actor/comedian posted a video this weekend that shows him hanging out in the lobby of an establishment called The Mining Exchange (a Wyndham’s hotel) in downtown Colorado Springs — since he was in town for a nearby comedy gala. 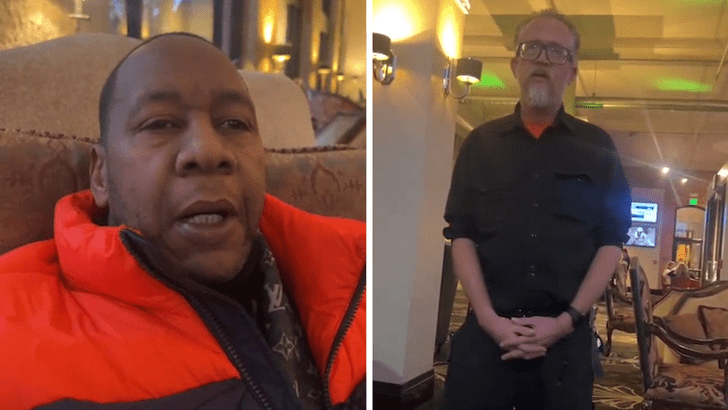 The clip begins with Mark sitting down enjoying some coffee, but almost immediately… we see two employees standing nearby and looking down on him. The MC says they bumped into him out of nowhere and asked if he was a guest staying there (obviously, he was).

Mark begins to wonder why, of all people, he’s been asked that question, and jumps to the conclusion that it’s because he’s black. He accuses the staff of harassing him, and wonders aloud why the other guests in the lobby aren’t being asked the same. 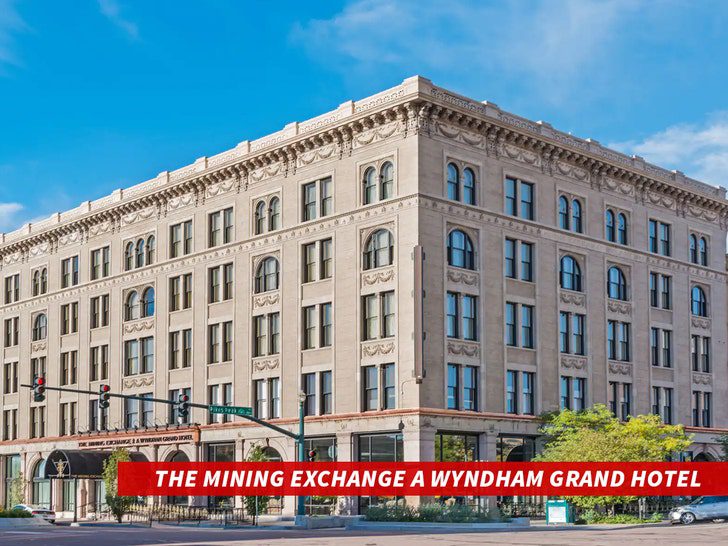 The staff doesn’t really have an answer for him, and they just stand there awkwardly while Mark continues recording. In the end, he uses the bathroom in a tense environment and a front desk worker asks him who he is. Later, he entered his room and the air vents.

Mark says you can’t be black in America without being questioned at some point, and he’s tired of it. Post the hotel’s phone number and encourage people to blow them up.

See also  Another Netflix production stolen, this time on the set of 'Lupine'

As for the hotel, they have since done so I apologize – saying they had reached out to Mark to get him to stay and offer him another free visit in the future. They also say they will then retrain their staff to ensure it remains a welcoming place for all.